Running Streaks (Or When It Is OK to Take a Break)

I have written before about my feelings of going on running streaks. (Was it really 7 years ago?  Ugh. I don't even want to link to this as I am sure it is horribly written but oh well.)  I am not going to repeat my feelings as they pretty much remain the same, but I will sum them up. Streaking, for the sake of streaking alone, is rarely good. Joking aside, rather than explain why it is not good for you, let me list some times when it is imperative that you take some time off. But what do I know? I just ran 52 marathons in a row without injury setting a PR in the 42nd week.

1. You are sick. This one is a no-brainer.  If you are ill, your body is weakened and trying to fix itself. Don't make its task more difficult by putting it through the wringer. Granted there are degrees of illness ad a simple headcold might not be enough of a reason to stay home but be judicious with your miles on days like this. 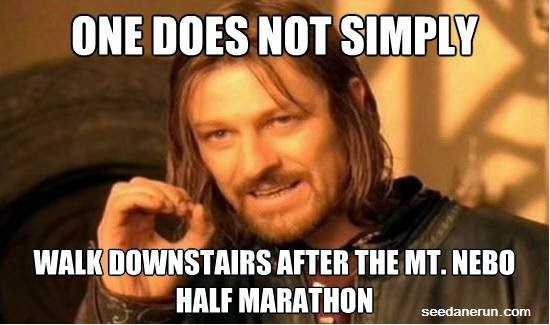 2. You are beat up. Let's say you hit the gym too hard or perhaps a race left your quads trashed. It is perfectly OK to take time off after that to recover.  My medicine for a hard race is to almost always go for a short, slow run the day after. THEN, I take a day off.

3. You are coming back from injury/pregnancy/time off.  I was sick for about a month earlier this year. I took an entire week off. I was well enough to try and run after that week.  But when I did, it felt like I hadn't run for a year.  Now imagine if you haven't run in a year, or more.  Reward the choice you have made to get back into shape by not sabotaging your efforts with too quick a comeback. Same with rebounding from injury or after a pregnancy. 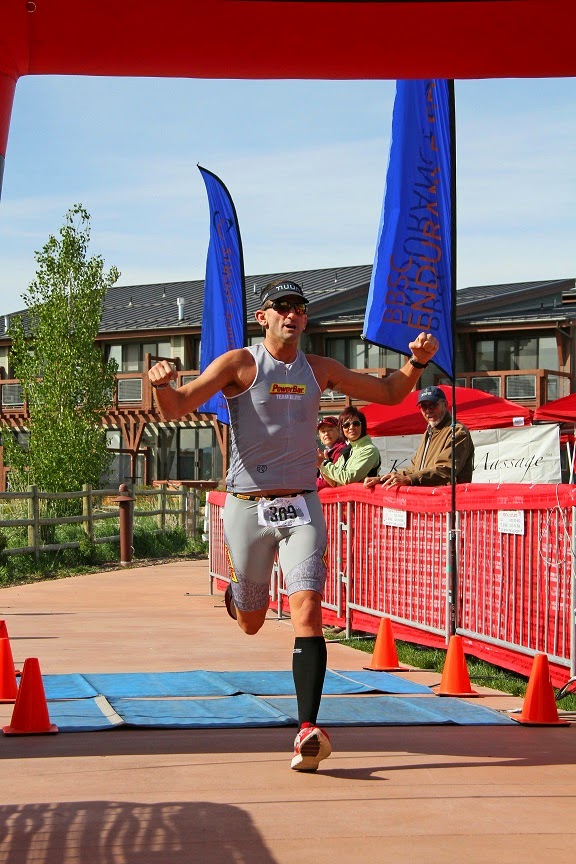 4. Pain. You are not in a life or death situation.  You do not need to push through a broken fibula in order to keep the wolves that ate Liam Meson (spoiler alert) from coming after you next. Pain is not weakness leaving the body. Pain is an indicator that something is not going well in your body. It is far harder to stop when you want to go on then it is to simply HTFU and injure yourself. I DNF my first 100 mile race at mile 87 even though I was in 2nd place. Did it suck? Sure. Am I glad I had the brains to do it? Yep!


5. Life intervenes. The crazy thing about existence is that sometimes you simply aren't going to be able to make the time to get your workout in.  Don't make it a habit but don't force the issue either. No race plan has ever been laid to waste because of one missed workout.  But many races have been sabotaged by trying to shoehorn a workout that didn't need to be done.

These are just a few ways to make sure you get not only to the finish of your next race but the starting line as well. You are welcome.
Posted by Dane at 1:29 PM