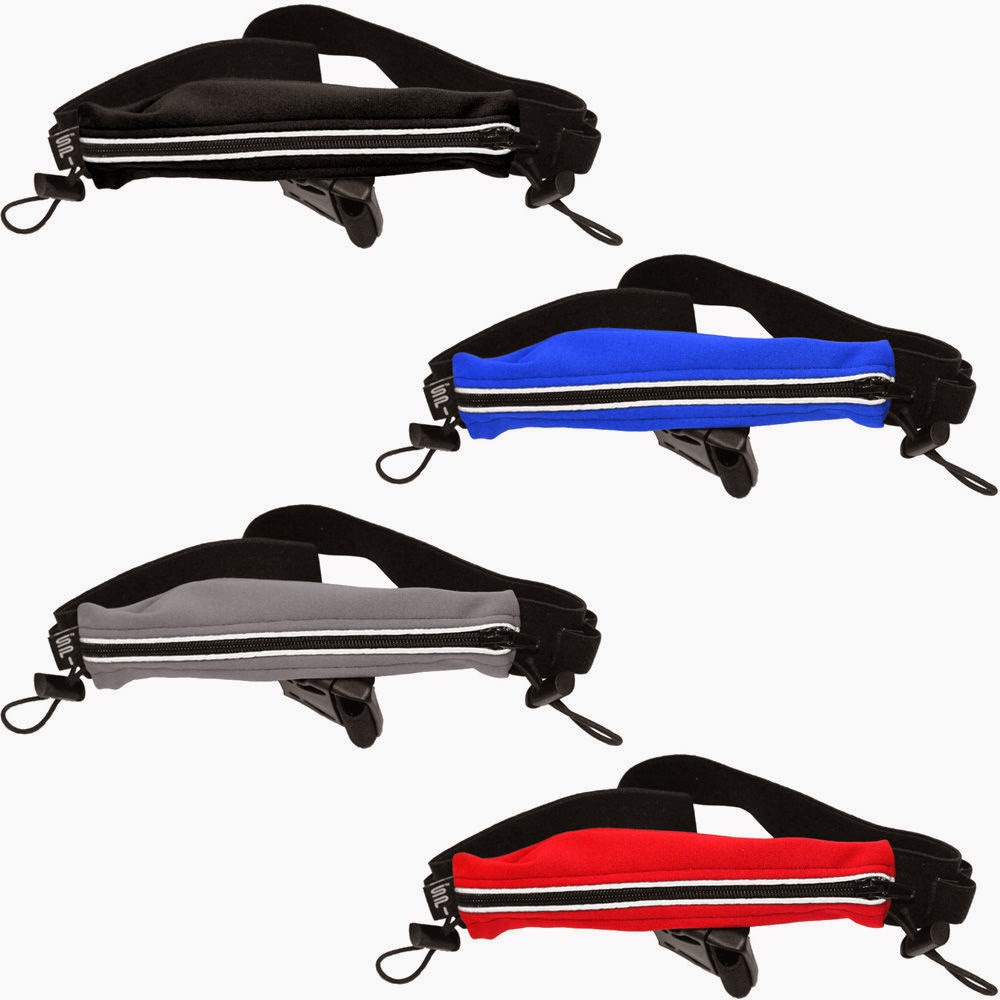 As the year comes to a close I realized I have all these product reviews I just have not gotten around to finishing. That is what spending the better part of a year working on your next book does to you. (By the way, you can get your copy of Running with the Girls on Amazon right here. Inspirational women out the wazoo.) So I decided I bets get cracking and get these reviews out!

I have been friends with the company SPIbelt for over six years now. As such, I feel like I review them all the time as I am constantly wearing their belt or talking about it with friends. I just looked back and realized I hadn't reviewed anything new of their's in quite some time. I thought I would remedy that.

First and foremost, the SPIbelt Endurance Series belt has a few features that make it better than the original model, including: 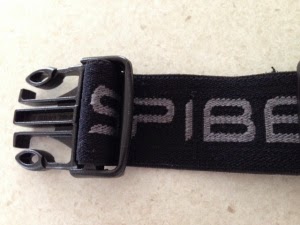 Most people who wear the product seem to wear it in the wrong place. Even though it is called a belt, it is not designed to go around the waist. Rather, the SPIbelt goes down under the hips. I mention this because the wider elastic belt of the Endruance Series does a great job of making it easier to keep the belt where it is supposed to be. The skinnier elastic on previous models could have the belt riding up a touch over longer distances. Keeping it in place is paramount to the success of the product since it is designed to be worn for longer periods of time. The last thing you want to be doing is fiddling around with a belt on your long runs. Luckily, that doesn't happen here.

The water-resistant pocket is awesome. Forget about inclement weather. If you sweat like I do then you want a water-resistant life. It just so happened on the runs I was testing this, it was intermittently rainy and hot. So I got both types of water coming at the belt - rain and sweat.  It passed with flying colors. Everything stayed nice and dry (phone, camera and keys.)

I slipped a couple of PowerBar gels into the holsters and they hung in snug enough not to move around or slip when I was running but were loose enough that I could tug the packet out without much effort.Out of curiosity's sake I tried to take one out, not use it and put it back in all on the run.I figured this would require a great deal of fumbling. To my pleasant surprise it wasn't hard at all.  Good for carrying your empties out of a trail without needing to put them in the pouch. 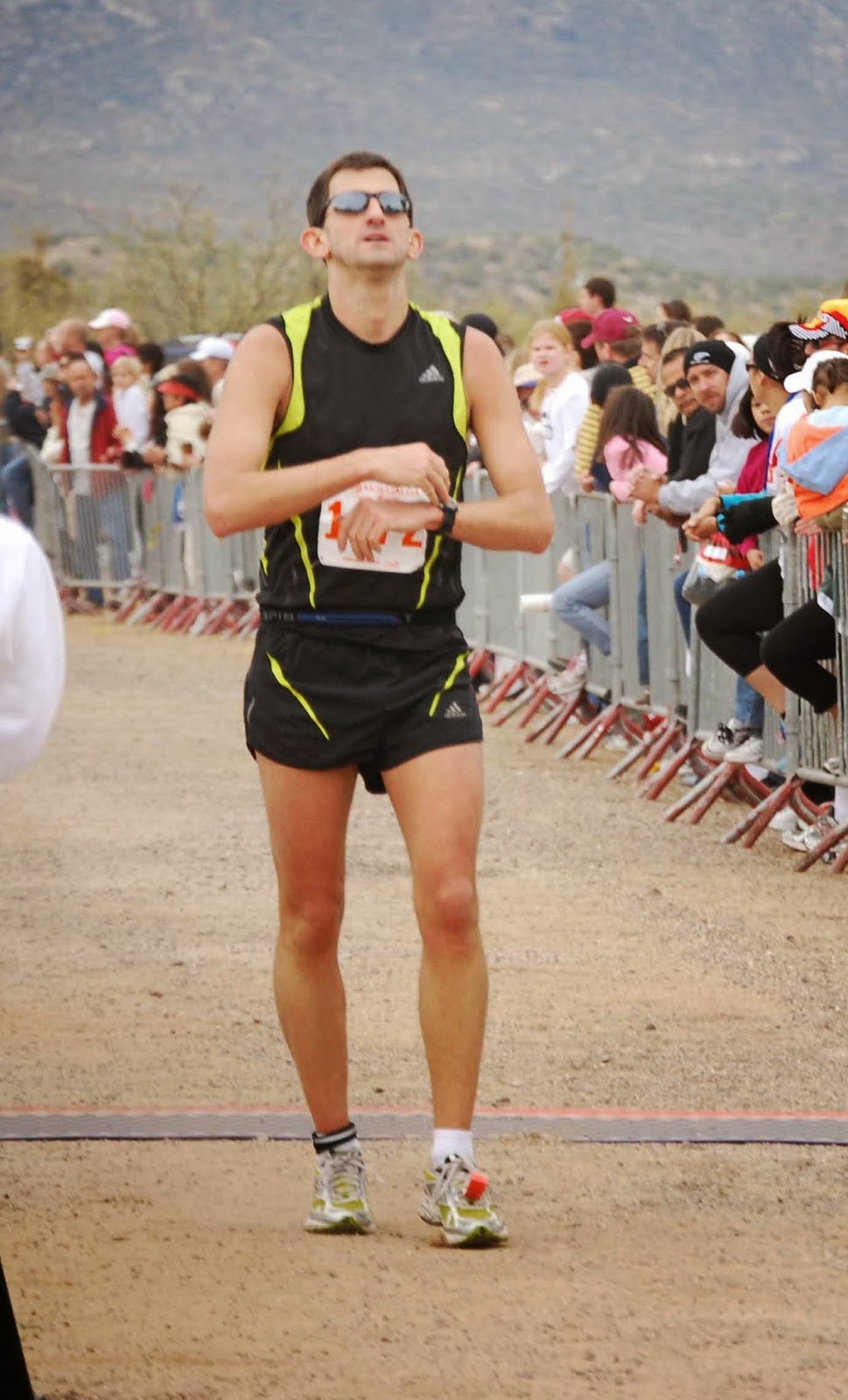 As for the bib toggles, I didn't get to use them as I haven't had a race to wear them in. However, I have used similar products for a triathlon in the past with a SPIbelt and I can attest they work quite well. No reason to believe these are any different.

Overall, unsurprisingly, the SPIbelt I wore was just as stellar as the other belts they have made and I have used in races (including what was a marathon PR at the time in Tucson.) They are sturdy, roomy in capacity, and allow you to carry just the right amount of products for a half marathon, marathon or just a long run where you might not have any access to a PowerGel or two.

One of the best parts about the product is they are made right here in the good ole U.S. of A. Austin,Texas to be exact. I have been to the warehouse and factory. It is pretty impressive and I have no idea how it is done. Luckily, I don't have to make them. I just wear the products, tell you about the good ones, and you benefit.