Far too often, I see someone get far too much attention (be it retweets, likes, or whatever) for a statement akin to:

“There is no greater pleasure in life than doing what people say you cannot do.”

I could not possibly disagree more. Those who say you can’t aren’t an inspiration.  Or they shouldn't be.

Those who say you can’t aren’t an inspiration. 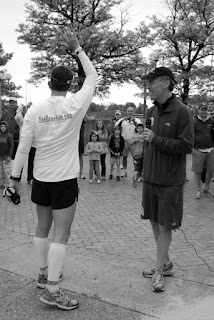 I see this defiant attitude all the time. It boils down to “You said I couldn’t; now watch me while I do.” stance, which I find to be counterproductive to a happy mindset. I personally think there are few worse ways to live your life than to derive pleasure from what others say you can or cannot do.

Achieving whatever you think is success or fulfillment should not be either spurred on or validated by negative opinions. Perhaps the reason some feel this mindset has merit stems from the fact that studies show negative people are seen as being more intelligent. So, if you can prove those people wrong, they are not as smart as they think they are.

Obviously there is a certain amount of comeuppance we enjoy giving to those who stand in our way. I mean, I understand why it can feel good to stick it to someone, but making it the crux of your enjoyment is a horrible idea. You see, there are many things in life which feel better than showing people they were wrong. Indeed, not caring at all what people say about your wants and dreams might just be the best feeling in the world. Indifference is freeing.

Is it easy not to care about what people say? Of course not. No one who is a decent person likes to have people put down their desires. Even those in the public eye, who have to develop thicker skins, don’t like to hear negativity spewed from the anonymous (or not so anonymous) reaches of the Internet. But focusing your mind on the task at hand and ignoring those who say nay is the best use of your time and energy. Then, when you do what was deemed impossible, celebrate with the ones who supported you rather than giving the jerks who derided you more attention. Why take away good vibes from people who like you so you can waste time on those who don’t? 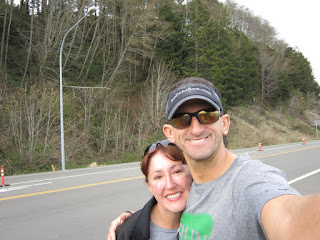