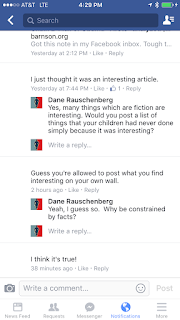 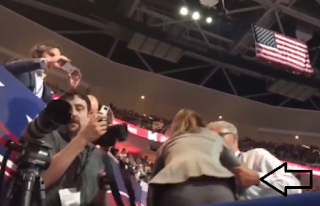 You know, those pesky little things which matter.
Posted by Dane at 7:21 PM

The truth of the matter doesn't increase with the strength of my feelings.