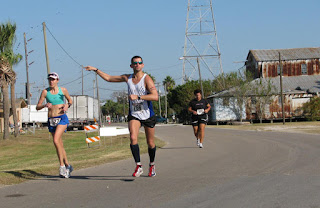 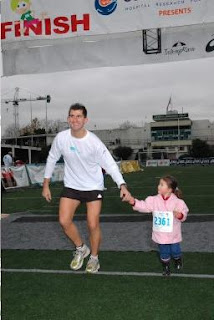 I suck in my gut mostly for me anyway.
Posted by Dane at 7:13 PM