If you haven’t already read this, get ready to do one of those head shakes and rub your eyes maneuvers from the cartoons.  A track and field coach was essentially fired…for running.

Last month, Matt Aguero was terminated as the head track and cross country coach of St. Gregory's University in Shawnee, Okla. To give you the full breadth of what has happened, I would suggest you read Jon Gugala’s excellent article on what went down.  But basically, Aguero was fired because the athletic director of St. Gregory’s University, Jeff Potter, did not like that Aguero ran the Boston Marathon against his opinion. Not his decree. Not university policy.  But his opinion. 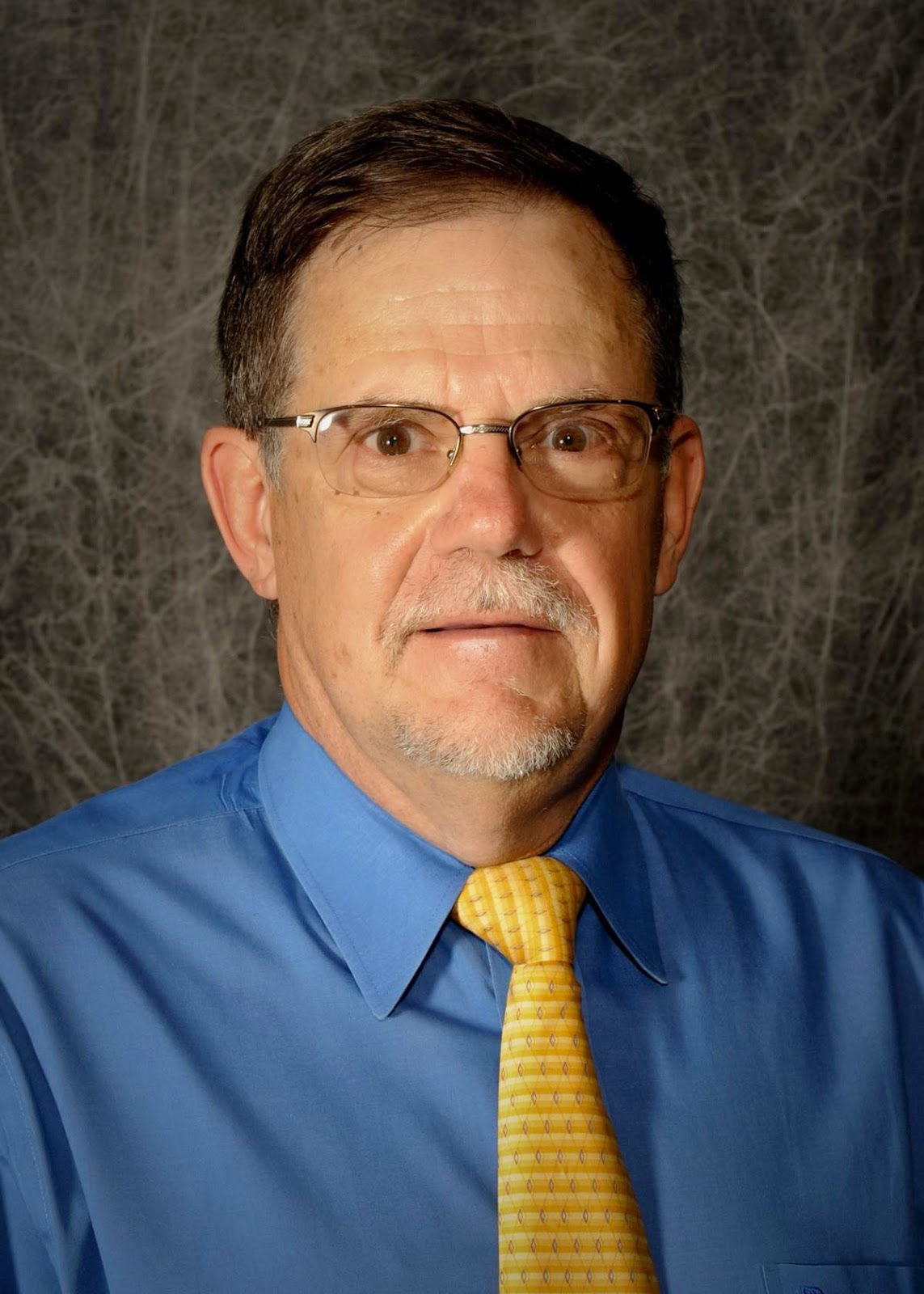 If you are already getting the feeling that Potter has the vacant start of a middle manager out of touch with the real world and has all the charm of Lumbergh from Office Space, we are on the same page. Somehow, in Potter’s convoluted view, a track and field coach does not actually enhance his standing, or even stand pat, by running the world’s most famous race.  No, by doing so, he says there is “an innate selfishness to some degree” where this could interfere with the coaching.

I will agree that outside interests could interfere with any occupation. Yet, we often praise the NFL coaches who basically eschew their wife and kids to spend many sleepless nights in the office, devising the newest ways to confound Peyton Manning. Just think how much these coaches could get done though, if eating food, drinking water and sleeping were given up! There are countless distractions like this which selfish coaches like Aguero do which really cut into the time they could be coaching. *insert intense sarcasm*

All kidding aside, if outside distractions have a severe impact job performance, there is really little argument against ending employment, especially if those distractions are chosen by the one being fired.  If you have a drug habit or an affinity to spend nights with hookers or a plethora of unsavory things, they might make you a worse employee. However, showing the runners you are coaching that you not only can run (Aguero ran a 2:35 at Boston, by the by) but also fit it into your schedule could be nothing but positive. Aguero did just that.

He had a meet the Friday and Saturday before Boston.  He then flew to Boston on Sunday, ran the marathon and was back Monday night.  How many days did he miss of work or track practice? Well, let me get my abacus out because sometimes this math thing can be hard.  OK, here it is.  It was zero. Aguero missed not one single day of anything. You see, St. Gregory’s was closed for the Easter Holiday and not only was there no track practice, the entire campus was shut down. In fact, even the class Aguero teaches only takes place in the Fall. There was no reason whatsoever for Aguero to be anywhere he did not want to be.

The problem here, if you look a little further, is that something sorta rotten is afoot. I had the opportunity to speak with Aguero and wanted to clarify some things which I was just dumbfounded by. I am speaking about the French athlete, Vivien Majorel, who took fifth this year at nationals in the 800 meters. Soon after, Marjorel’s grandfather was near death’s door and Marjorel left for two weeks (one before and after their Spring Break) to spend time with him. Potter chastised Aguero for not making his athlete return sooner from burying his grandfather. In the audio, Potter makes a point of stating that they did not know how close Marjorel was to his grandfather, as if there is a scale on the back of those green notebooks we had as a child that says how close you are to dying relatives equals the amount of days you get to grieve.  E.g.  If you went fishing with your grandfather as a child that equals three hogsheads which equals 10 days of bereavement.

Potter says with disdain in the audio provided in the Gugala article; “It’s a grandfather” almost spitting out the last word.

Aguero says, almost in disbelief to the HR person in the audio: “That’s the statement he made to me.  It’s a grandfather.  No one knows the relationship someone has with a grandfather.”

The audio goes on to paint a picture that I hate to say but it is what it immediately struck me as: xenophobic. How dare that French kid spend time with his family. This university took a chance on him and this is the thanks we get? I wonder if the kid in question had been a local farm boy whose Pappy what Potter’s reaction would have been. Which leads me to the conclusion I didn’t want to draw but has almost been forced on me by Potter’s own actions and words. 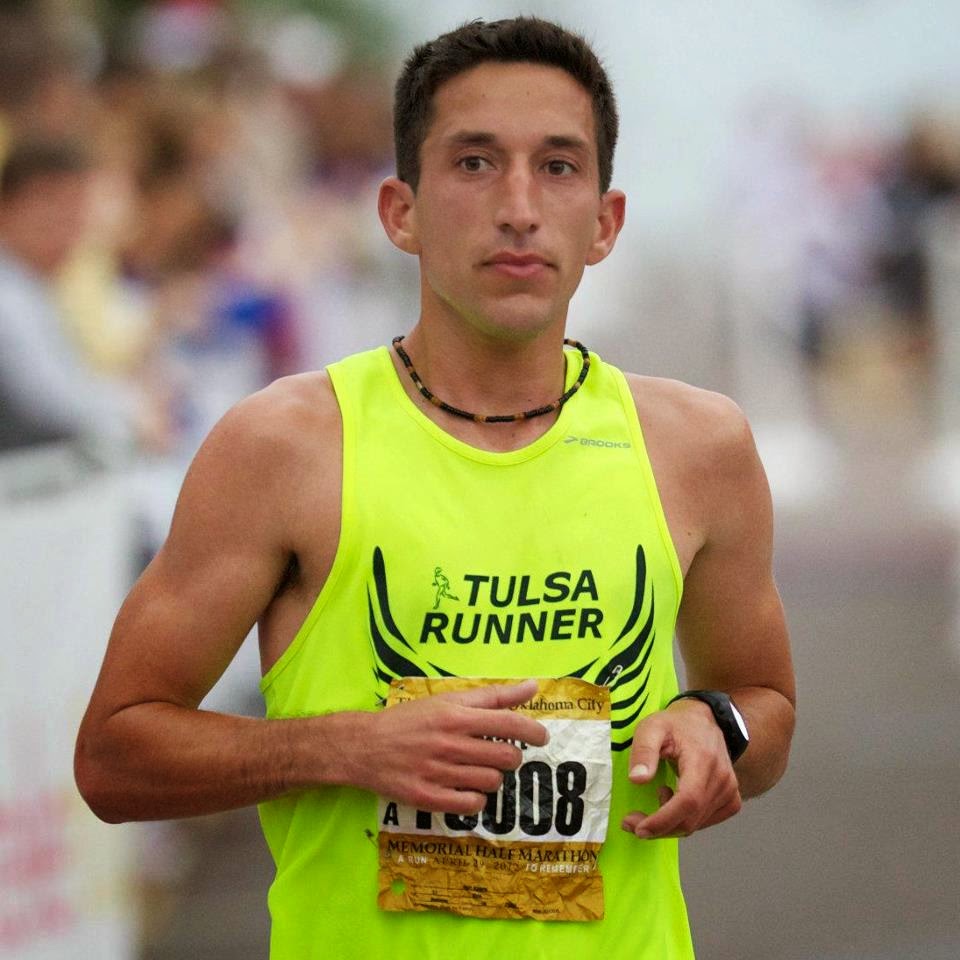 Aguero is the only non-white head coach at the university.

I am not saying Potter is racist. I am saying that this entire discussion throughout the audio smacks of nothing but good old boy favoritism and “You ain’t from around here, are ya?” But why else would Potter, himself a track coach at one point, think that running the Boston Marathon and having leniency for those who have lost loved ones, be bad traits for a coach?  It certainly wasn’t Aguero’s record as a coach. In Aguero’s first year he exceeded Potter’s goal for recruiting athletes. One of those athletes, marathoner Monika Kalicinska, won an NAIA championship in May 2013 at the end of their first school year as a program. (St. Gregory’s lost their track program in 2008 and hired Aguero to help bring it back.)

Throughout the audio on the tape and my own conversations with this 34 year old, who spent 6 years coaching at Cameron University, I got nothing from Aguero but a person who has respect for the rules, the sport and his athletes. The thing I get from Potter is that he laid out an arbitrary opinion, didn’t like that it wasn’t followed and decided to throw the power he had around to show that.  We have all dealt with people like this. Personally, I was once asked to do a speaking gig but apparently it wasn’t cleared by everyone involved. It went over like gangbusters but the highest on the ladder didn’t like he wasn’t consulted. The end result, I wasn’t invited to speak again in spite of those on the panel and those in the audience showing dismay at my “ejection”.  But it didn’t matter because the person at the top had an opinion. Facts be damned.

Without a doubt, Aguero was wrongfully terminated. I am unsure exactly what his next move is but I hope it is not to go back to work under Potter. There is no question Potter would trump up another charge and maybe end his career for good.  As such, if there is anyone out there, countrywide looking for a new coach (Aguero has no problem going anywhere to continue his coaching career) I would highly suggest you get in touch with Aguero.

He’s the kind of coach I would want directing me.