Why You Should Date a Guy Who Runs

On many occasions I have met a couple where one was an active runner and the other was merely their athletic supporter. I always wondered how these runners and non-runners could co-exist so peacefully until I thought about all the positives of dating a runner.  So, I thought I would list a few of the pros of dating a guy who just happens to run. 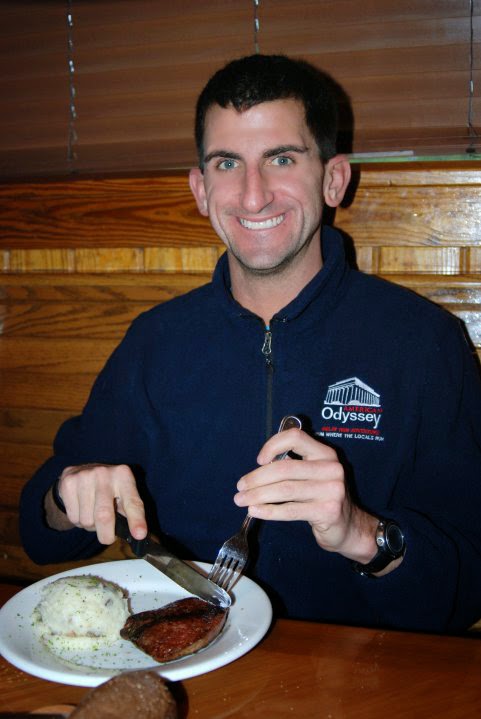 Not only will he never notice but there is virtually no chance you will ever out eat him. Also, he will be too busy cramming lots of food in his mouth to mention it even if you do. He probably will just high-five you.

2. You don't ever have to wear makeup/get dolled up

But if you do, it will knock his socks off.  If you happen to be a runner as well, he will be quite used to seeing you sweaty, with messy hair, no makeup and panting at the end of a run.  Chances are he probably even likes you more that way in the first place. 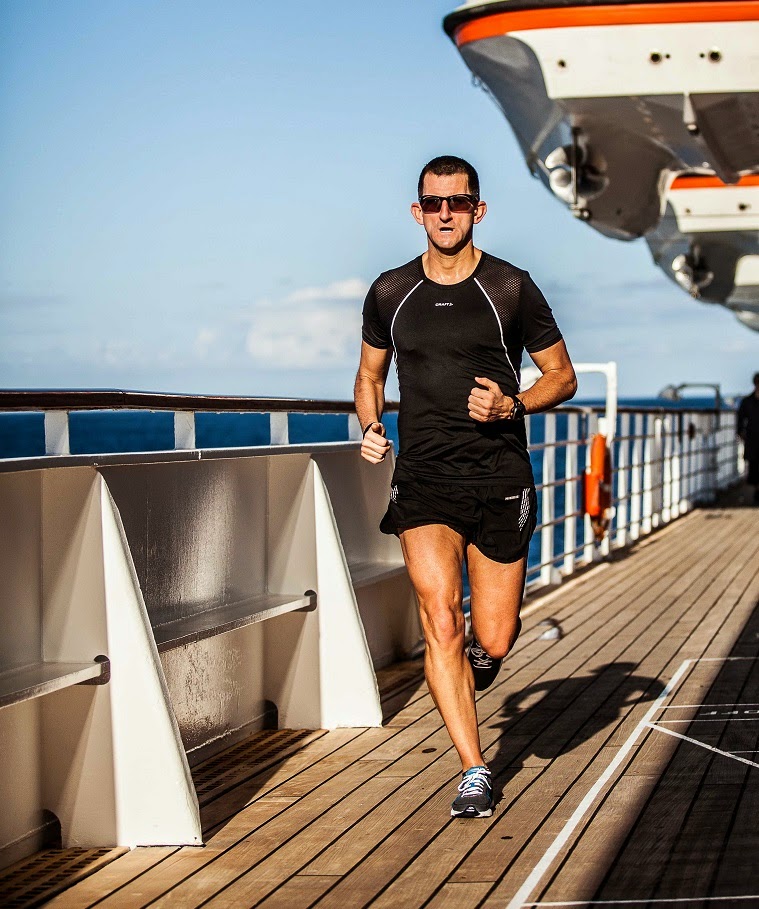 So many fellas who hit the gym concentrate on the beach muscles: chest, arms, back.  Runner guys not only have great legs but they usually have a nice ass as well. Good luck finding those with Big McLargeHuge from the gym.

4. Pedicures are not seen as frivolous

In fact, we probably will join you for one, especially after a long hard race. We understand how nice it is to get a foot rub and let's be honest, that is half the reason you get your nails done in the first place. 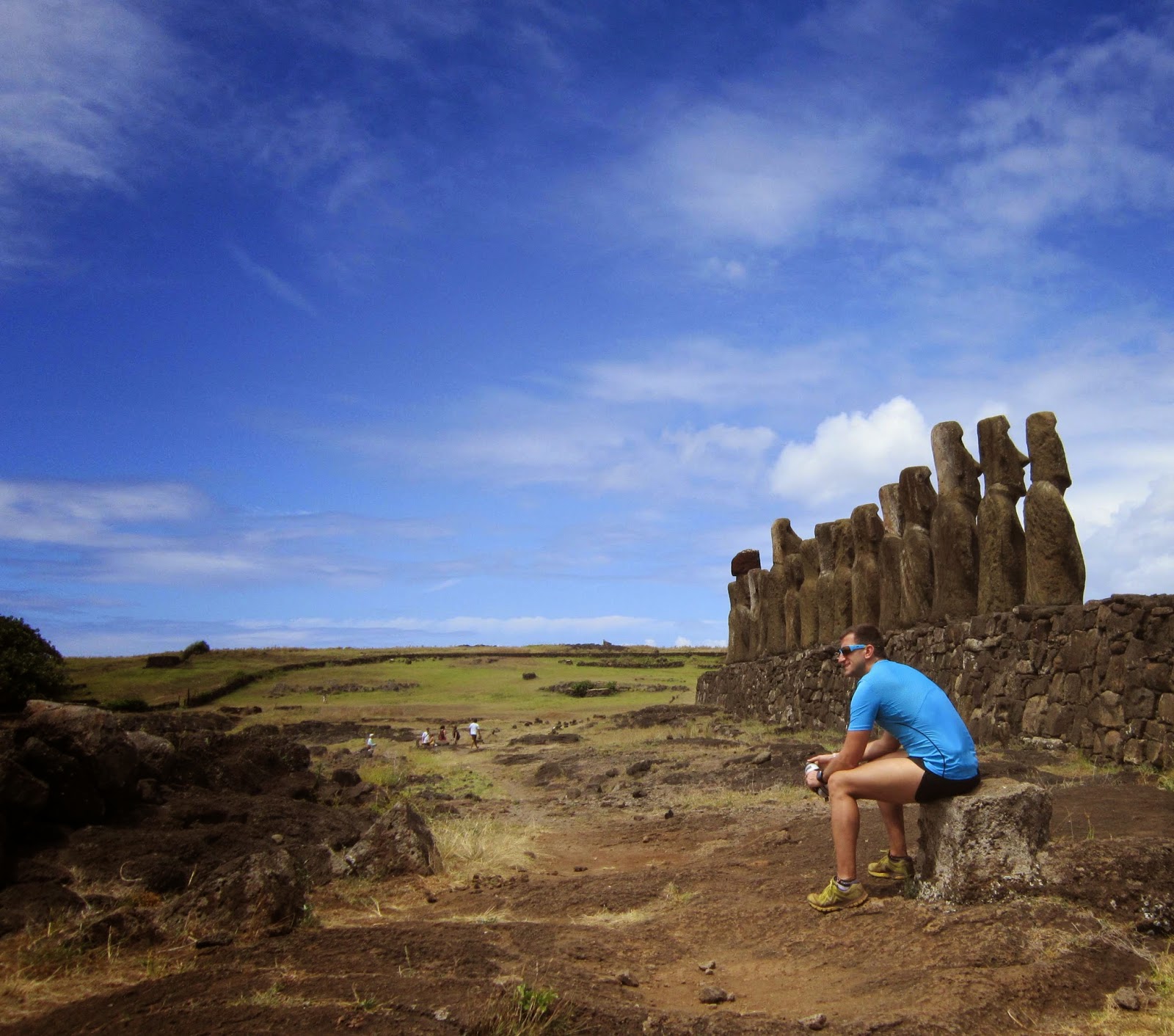 Sure the guy might not be up for much because they have a race to run but while they are killing themselves on race day, you get to take in the sights of whatever random place in the world this race takes place in. He will probably also be able to scout out all the restaurants, places to sight-see later and lots of neat side excursions on his runs through town.  These are places a guidebook would never be able to tell you and now you have your own personal tour guide!

6. You will become a runner (if you aren't one already) 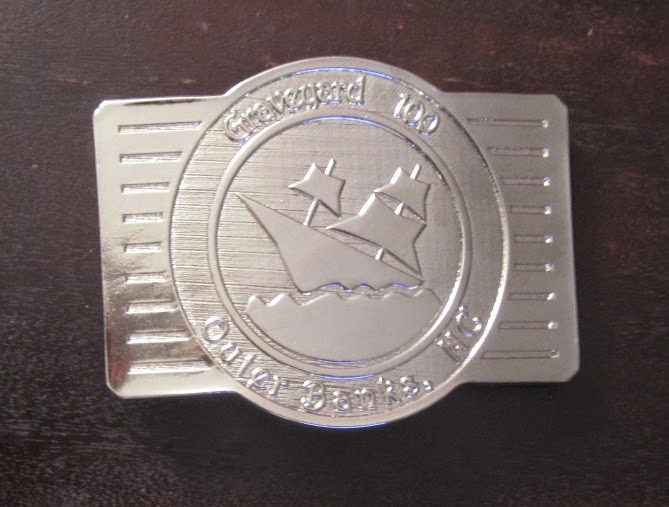 You can't be around that sort of excitement of racing without catching the bug yourself eventually.  Then, your health improves, your mood gets better and now you get to go on running dates and experiences those aforementioned trips in a brand new way. You will then be bonding with this guy in the way he probably has been secretly plotting for you to bond with him anyway. (runners like runners, natch.)

OK, maybe not that far but running is an endurance sport. All the other jocks who see running as a punishment partially do so because their cardiovascular system is in shambles. How many times have you heard that runner fella say he was going to go run an easy 8 miler? Yeah, he has stamina. 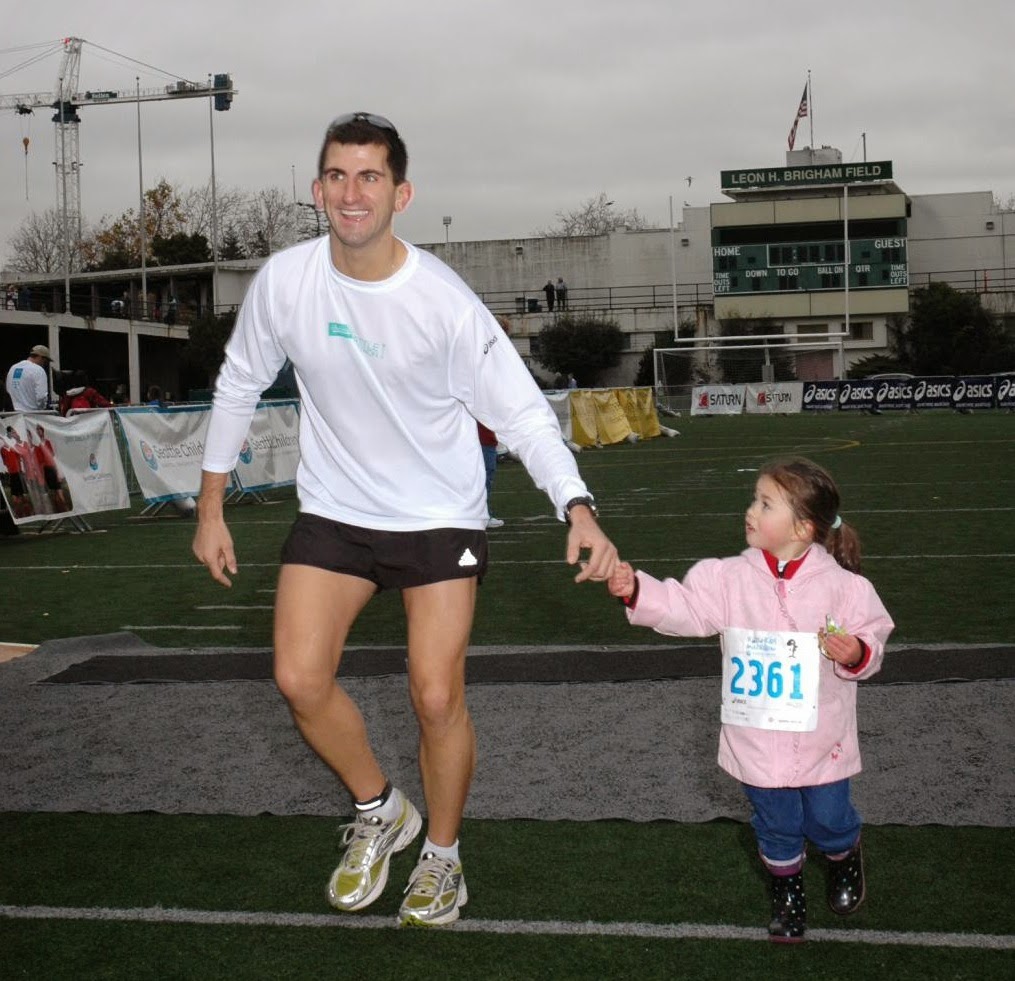 Runners are, by and large, some of the most intelligent, caring, giving subset of the population (this goes for both genders.) You have to look hard to find one who is a jerk. While not everyone is a diamond, isn't it nice to at least be looking in the jewelry store?

You know, I was going to come up with ten reasons but then I realized if I hurry up and get this run in, I will be in a great mood and ready for a good nap and/or cuddle.

Haha! I love this!

I'm in love with a runner and I can confirm that all points listed here are very true, especially #7. I highly recommend dating a running dude.