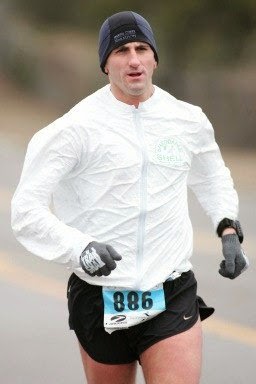 So many runners continue to think that flexibility is the key to being a good runner. They are wrong. For our sport the key is to keep everything going in a forward motion. Our need for lateral motion is very little, even for trail runners.The most efficient runners, especially as the distance gets longer are those who exerted the least effort to maintain a pace. Those runners are often the stiffest or ate least not all that flexible. 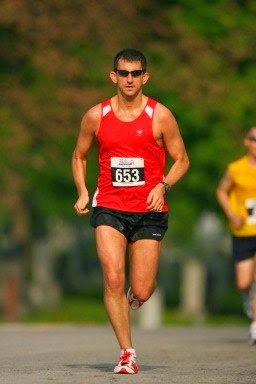 So stay tight, warm-up appropriately before your running with some light jogging or other aerobic activity, and leave the stretching for the Armstrongs. (Google it, you damn millennials.)
Posted by Dane at 12:38 PM