I don't know exactly how long this blog is going to be.  It could almost be a tweet the point is so simple.  But I have to go further with it.

I am reading an article in ESPN The Magazine about Jared Lorenzen.  If you don't know who that is, he is the amazingly talented former QB for the Kentucky Wildcats.  He also played most of his career in the neighborhood of 300 lbs. That is not a typo. 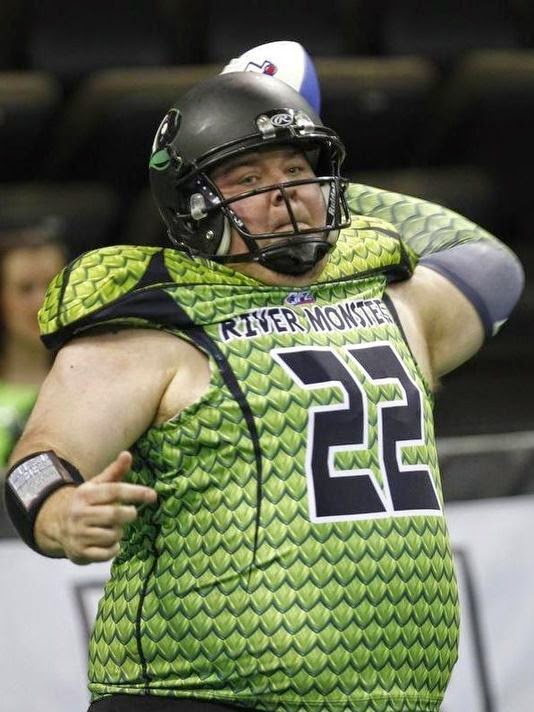 The most recently made headlines again earlier this year when the day after the SuperBowl he appeared in some Arena Football League game for the Northern Kentucky River Monsters. Wearing a "jersey" and "shoulder pads" that looked like second skin and his son's pee wee football pads, Lorenzen danced deftly around defenders, bowled others over and zipped the ball with the same record breaking skills he showed in the SEC.

The article, which I literally put down mid-paragraph to write this blog, is about his struggles with weight loss. In particular, one group of sentence made me lose my gourd.

"He is trying to get past the chomp-chomp-chomp phase. He orders a lot of salads. He's cut back on the steaks in favor of grilled chicken and sushi...And Sometimes, on the way home, that $5 Little Caesars pizza calls his name." 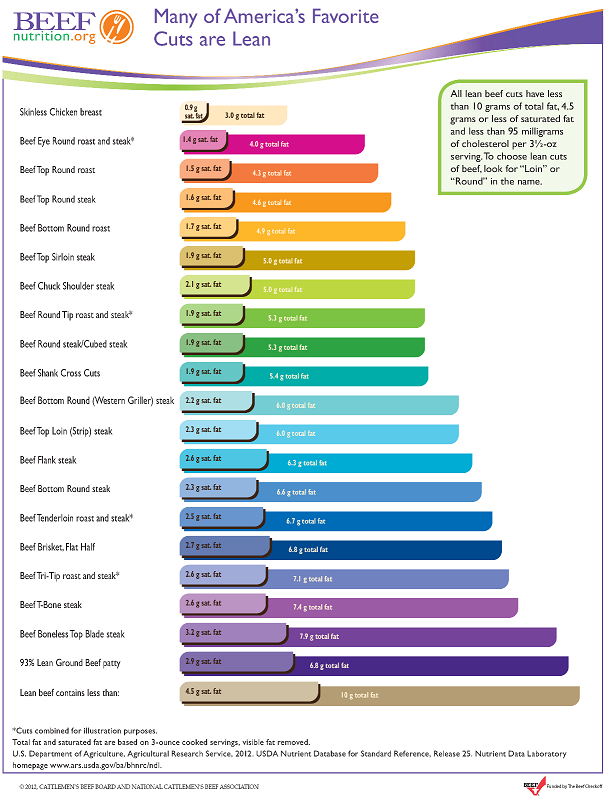 I am not even going to go into how a Little Ceasars pizza is far from bad, unless you consume the whole damn thing yourself. What made me blow my top was the "cutting back on steaks in favor of chicken" line. (My knowledge on sushi is limited but I do know it contains a lot more calories than people think it does. Check this out.)  When I read that line about chicken, however, I feel I understand what scientists trying to talk to religious people who believe the world is 6,000 years old feel.  How is red meat still getting the bad rep? There are 29 cuts of beef that are leaner than skinless chicken thigh. LEANER. SKINLESS.

Why is it that facts and science and truth still cannot seem to beat out myths, rumors and misinformation? I spoke in another blog recently about how Eating Meat is the New (and Old) Eating Healthful about many of these problems with untruths. It seems the battle to educate people is never ever going to be won. But I will continue to fight it.

As I said in a blog about proteins over carbs, all people, especially runners, need a healthful does of all things. But without a doubt, the more carbs I eat and the less protein, the heavier I get and the more bloated I am. The body turns carbs into sugars, and when that is not burned off by the body, it is converted into fat. However, even after you realize this and go for the proteins, there is absolutely zero reason to choose any sort of chicken over steak, at least when it comes down to a nutritional argument.  You can have a taste preference, sure, bu in the case of someone, like Jared, who is struggling with weight gain, don't think that chicken is a healthier way to lose weight. 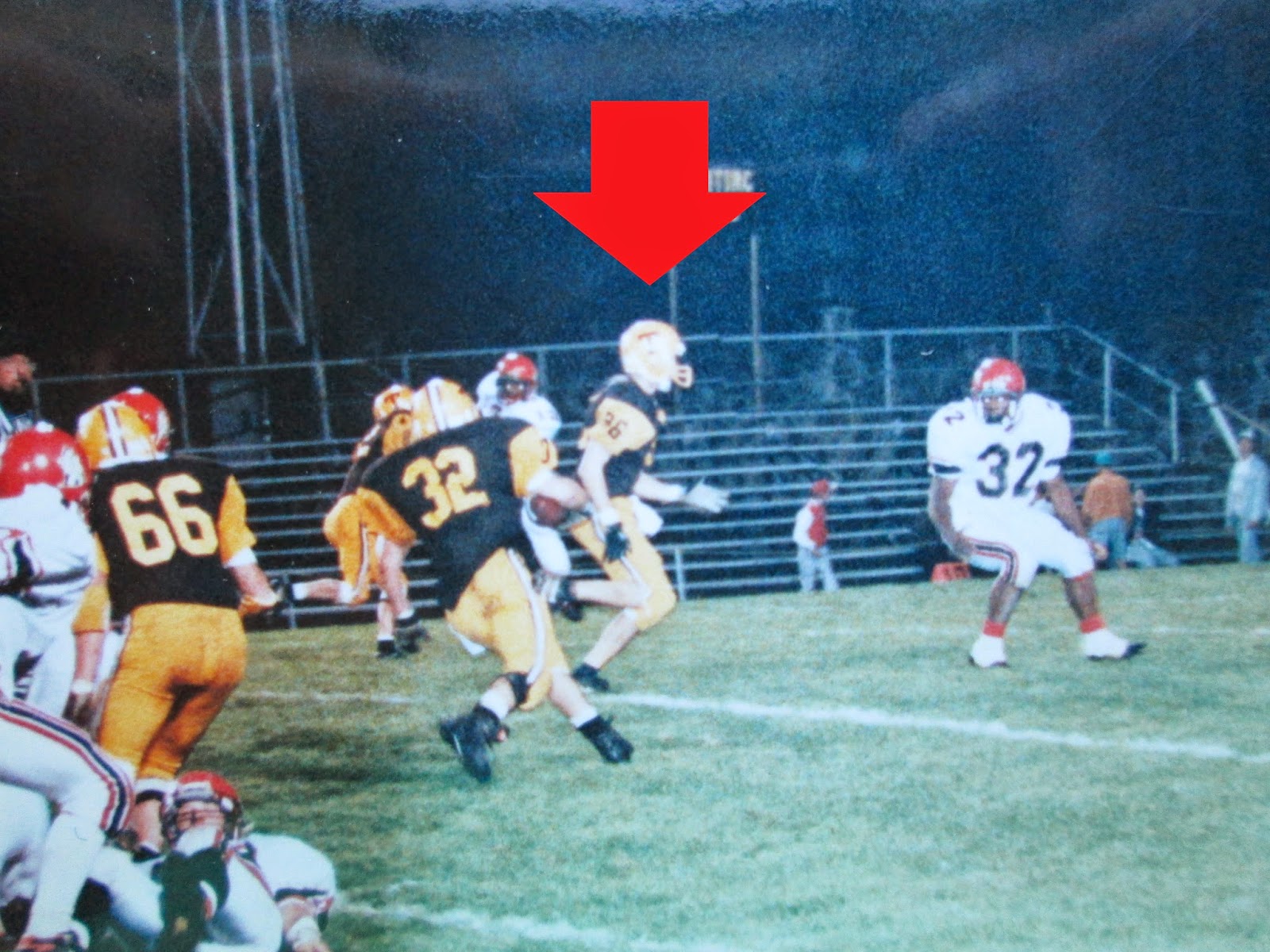 So, Jared, I can't possibly know your struggle or what other problems you are going through and I do not pretend to.  I do, however, know that eating less steak and more chicken is not the answer.

I will be in your neck of the woods at the end of this month to run the Evansville Half Marathon. This is my open invitation to take you, my treat, to the steakhouse of your choosing. Heck, I played  a little wide receiver in high school.  Maybe after we eat, if you toned down that cannon of an arm, you could throw me a few passes.

In either case, keep eating beef and good luck in your weight loss quest.
Posted by Dane at 7:47 PM