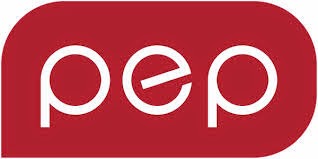 I was surfing the web the other day (that is what people who remember the beginning of the internet
occasionally still call it because we are old) and happened across Pettet Endurance Project's page.  I was interested in trying the product out so I contacted PEP about doing a review.

Specially, I wanted to try out their Gresham shirt and their Shevlin. I have no idea what Shevlin is but Gresham is the name of the town neighboring Portland to the East so I figured I had to have that one. I am kidding about the names being a factor.  Like colors of clothing and shoes, outward appearance should be about last on why you want to wear something. Sure it counts but come on.  What really made me want to try these products was I have never really heard of merino wool before. Plus, I love helping companies which are obviously being started by just a few people. Being a bit of an entrepreneur myself, I always root for these type of underdogs. Even cooler, the Pettet name itself comes from the hill in the Bloomsday 12k which the founder of PEP, Greg Poffenroth, grew up near in Spokane, WA. Pretty neat to give your hometown a shout-out in your apparel brand. 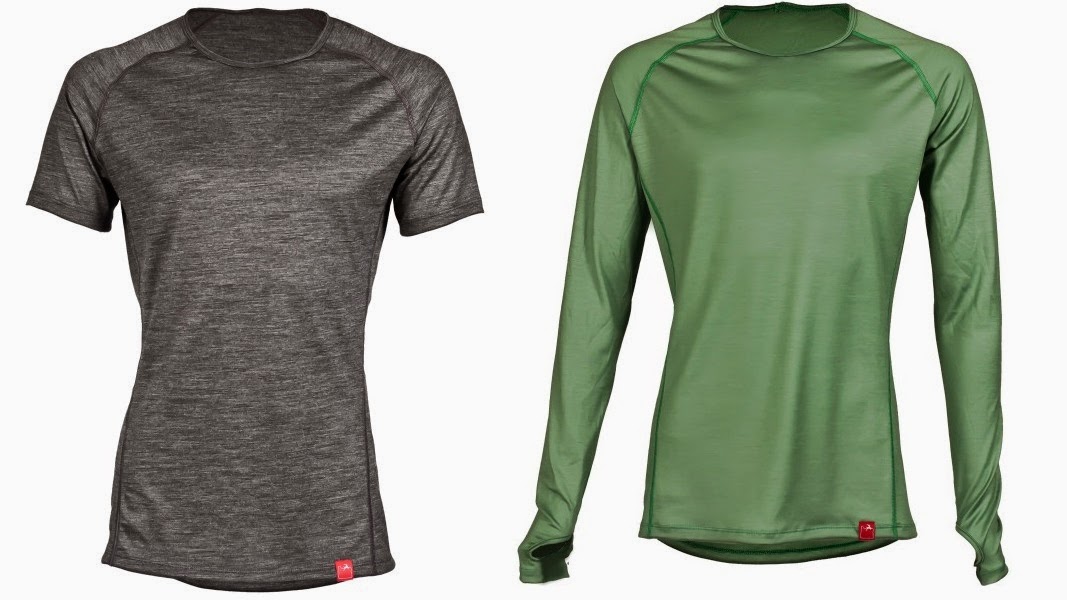 First some quick facts about Pettet. It is a small company based out of Seattle that is roughly two years old, having officially launched just this year The big thing which makes their clothing different from others is both what is made of and how it is made. You can read more about their clothing in their own words here. However, basically, they wanted to make their clothing out of merino wool and they wanted to make it in the good ole U.S. of A. Those are all great things but the only thing that really matters is how it works.

According to Poffenroth, the merino wool the clothing is made out of is stench resistant, very warm, and soft to the touch. Also, while most merino wool is expensive, PEP keeps their prices low because it uses only a direct-to-customer sales model.  This means you will have to try the stuff on once it has been shipped which some find a drawback. I found the clothing fit rather true to form but I have a long torso. Decide for yourself.

After a couple of runs in each shirt I can attest to a couple of things for absolute certain.

First, this shirt is extremely soft and stylish.  The Gresham could easily become my go to favorite shirt for expos.  Just nice. Second, they are not kidding about the warmth.  I went for my usual 8.65 mile Bridge Run in Portland on a 50-something degree day and could have wrung the shirt out about four miles in.  Granted, I am a heavy sweater, but I could tell this would not be a shirt I personally would want to wear in the summer too often. Again, that is me being the ever-present furnace. For others, it might be wonderful in warmer weather. 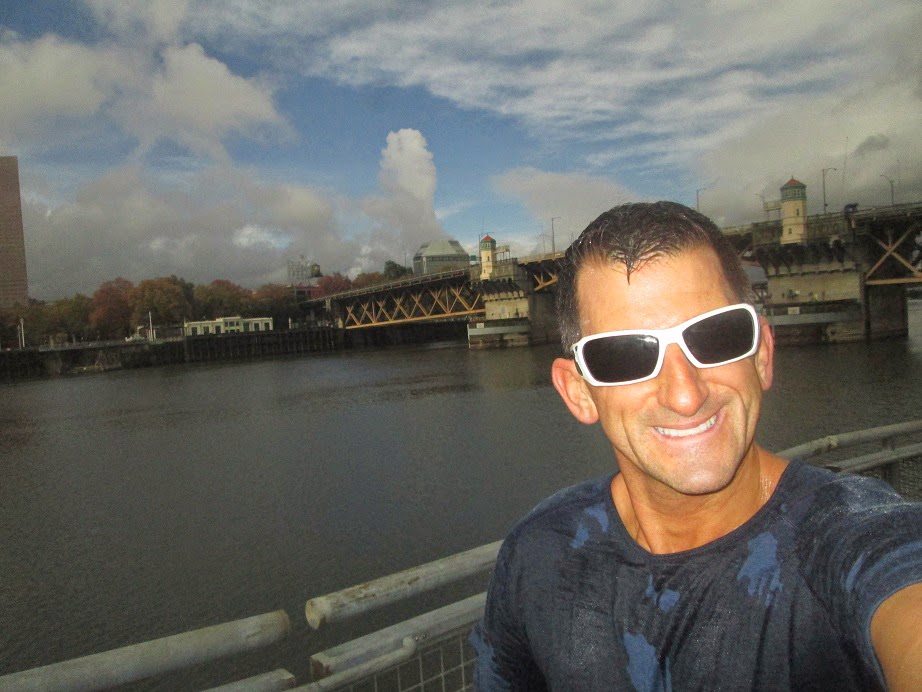 That said, even with the warmth, it was a pretty fantastic article of clothing. The weight ratio to how much warmth it provides was rather astonishing. I am looking forward to wearing both shirt again here when the temperatures get into the 30s this winter.

Furthermore, the price is rather nice.  Just $60 for a long sleeve shirt with the wrist extenders to cover your hands?  That's pretty hard to beat.  In addition, PEP participates in  1% For The Planet, an organization that helps them donate 1% of all company revenues to an environmentally-friendly non-profit. How extremely Pacific Northwest of them.

As I have not had them long enough to know if they stay stink-free longer than other materials, I can say they didn't smell like my usual manly musk when I was done and forgot to put them in the laundry basket, as per the usual. So they have that going for them.

All and all, this is a fine garment at a great price. Their selection is still somewhat limited right now but Poffenroth mentions some of the products in the works are a men’s and women’s half-zip top, a few pairs of merino shorts, and some other super-secret items that they are prototyping. I personally think you will be rather pleased with these if you grab yourself a few items.
Posted by Dane at 12:23 PM