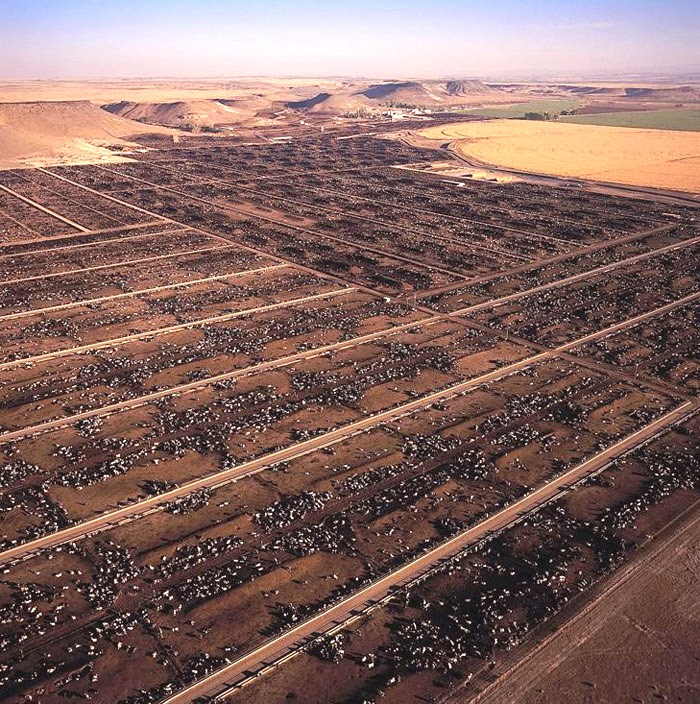 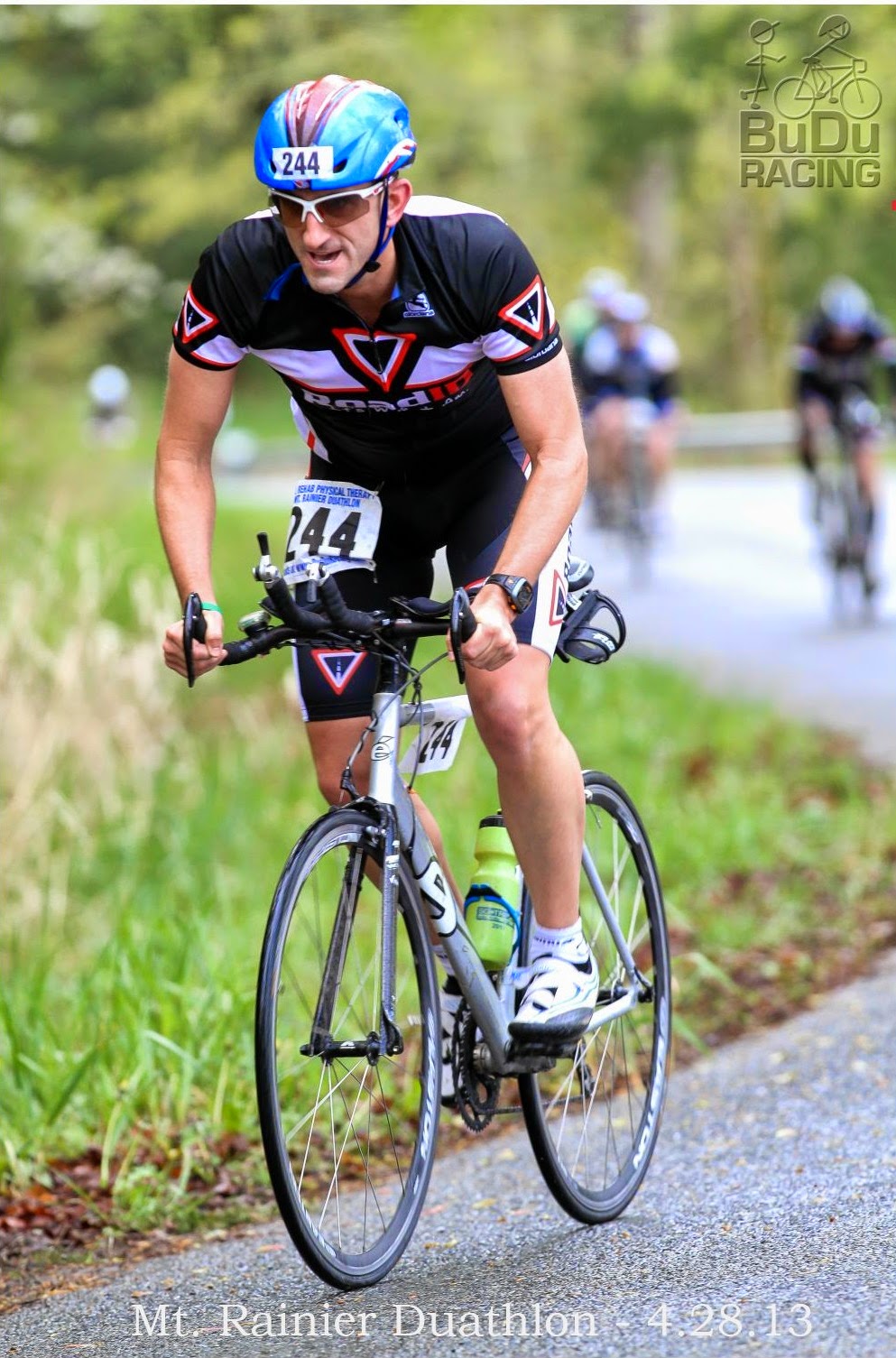 I (Dane) am a decently good, healthy endurance athlete on a healthy diet consisting of meats, vegetables and somewhat less healthy diet sometimes consisting of Little Debbie Swiss Cake Rolls. But I have a course record in a 50 mile race and ran 52 Marathons in a year. Proof that eating lean beef really is awesome.
Posted by Dane at 8:24 PM

You should add this: http://www.washingtonpost.com/national/health-science/can-plants-hear-study-finds-that-vibrations-prompt-some-to-boost-their-defenses/2014/07/06/8b2455ca-02e8-11e4-8fd0-3a663dfa68ac_story.html too.

If she keep eating plant only, she might turn into a zombie athlete that a toxic diet consisting defensive vegetable.

I have been vegetarian for nearly 8 years but have never recommended it to someone for health reasons, because I'm not convinced there are any. Your article is proof that for every health/environmental benefit of avoiding meat there's a perfectly credible counter argument. If a person is swayed to a plant based diet for health reasons I feel they can just as easily be swayed to paleo or any other diet for health reasons if the articles they are reading that week are good enough.

There are different types of meat. Instead of meat vs not meat I think a better way to think is crappy food vs healthier options. There is a huge health and environmental difference between the cheapest meat at the grocery store and what you can buy from the local butcher.

I avoid animal products for ethical reasons, primarily factory farming and the conditions the majority of our meat/dairy/eggs come from. I'm not entirely sure I would call your Grandview image a good place to live, but there are certainly worse. I grew up on a small dairy farm myself. I have much less issue with free range, fishing, or hunting (for the right reasons).

Kyle, I appreciate your reasoned response. We need more rational discussion on the emotional issue of raising animals to produce food. I would like to challenge your thinking on the issue of "cheap beef" and environmental impact. The US model of raising cattle on grass (all are) and finishing on grass and grain in a feedyard (95% are) actually conserves resources. We produce more beef with less land, wAter, feed and fuel

I've always wondered where these overcrowded, filthy, factory farms are where cattle never get to see sunshine are. I have never seen one, and I've been in a lot of feedlots. Mr. Kranz, I invite you to show me one.

My problem with the words "organic" and "natural" as it applies to food is that arsenic and cyanide are natural, but I wouldn't recommend anyone eat that.

If one chooses to live a "natural", "organic", vegetarian, or vegan lifestyle, that's great. Just please don't tell me I'm wrong for choosing to feed my family a healthy diet consisting of animal products.

@ Carrie - I could probably round up a photo or two of my father's old farm where the main indoor area for the cows to have shelter had them walking and sitting in their own shit.

Of course they spent time outside. But there's something about being raised to have your nipples sucked on by machines or to be slaughtered that seems wrong to me.

But as I said, I agree with Dane MUCH more than I disagree with him.

Good take on this Dane, I think the only point I would add that the American Diet in general is probably too dependent on meat and not enough of other items. That said anyone that spends time competing as an athlete makes sacrifices in food for their athletics, i.e. organic stuff, more fruit and vegetables, less fat ect.