Review of (Even More) Julbo Sunglasses

I wear sunglasses on probably 95% of my runs. Most of the time I do so because it is rather sunny here in Portland (no, seriously.) But I also don shades because they protect my eyes from debris, wind, rain, falling branches, etc. When you have spent thousands of dollars on your eyes, you get even more protective than you should since they are the freaking things with which you see. Because I have them on in so many pictures, people wonder what brand they are.  It was then that I realized that it had been nearly two years since I had reviewed the Julbo sunglasses I wear all the time.  As such it was time for an update. Before I go on further, if you want to check out my review of 7 other models of Julbo, go here.

(Note for those who are interested, I have been a Julbo Athlete for about four years now, so you are welcome to take my recommendations with that in mind.  By that I mean, the sunglasses still rock which is why I work with them.)


First up are the Julbo Run, which I have ironically, never run in. 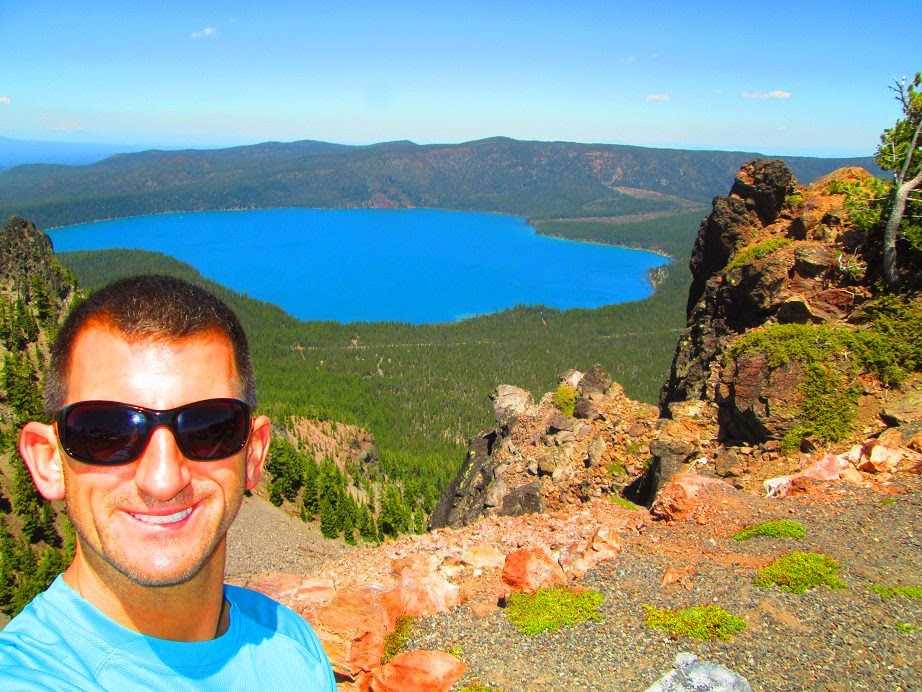 While they are built with a trail runner and mountain biker in mind, and feature a sturdy, helmet-compatible frame and scratch-resistant, anti-fog lenses that adjust with changing light conditions, I have basically designated these as my go-to everyday Sunglasses. I have no real reason why I never attempted to take them out for a run other than the fact that when I got them I realized that they just looked like I would want to wear them all the time. So I do.

I have seen plenty of other runners wearing them in race situations and they are obviously built to handle whatever you may throw at them athletically but they are just simply understated and sweet. However, the Run is no longer carried by Julbo, so I have an awesome pair of collectibles.  No worries for you out there as there is a similar, if just as wonderful model you can substitute in.

I don't want to make the Run jealous but I might just like the Kaiser more. They have this sleek, clean and classic line to them that differentiate them from other sunglasses out there, even other Julbos.  In fact, I have two different pairs (Matte Blue and Black) that look uniquely different from each other because of the color scheme.

The Kaiser are sold under the "Travel" category of Julbo meaning they are meant to be used not as performance glasses.  That said, I have no doubt they would be just as effective as the Run mentioned above. But I am too busy taking them on fun adventures of the non-running kind to dirty them with my running sweat.

The Venturi (By clicking this link, prepare to get funky)

I do, however, have a pair of sunglasses that are both made for running and I have put to the test.  When I posted pictures of these sunglasses on Facebook, I had friends comment that they looked like the covered a little more of my face than some of the other Julbos.  At first I didn't think that was the case.  Upon further review, I realized they were right - to an extent. (The lenses were still smaller than the Ultra but a bit bigger than the Swell.) The odd thing is I don't particularly enjoy larger lenses on sunglasses and couldn't figure out how I did not notice it was even close.

For one, the venting on the side of the Venturi allowed the lens to be very breathable.  I didn't feel as if I was wearing an astronaut face shield. Another may had to do with how the nose pieces flexed and bend so if there were any changes in the way they were sitting on my face, the lenses would not bounce all over.  It was like the sunglasses had shocks and struts.

A feature which helped the stability of the Venturi was the curved wrapping temples. As they do not go straight back, you may not be able to throw them on in some cool way like Horatio Caine (you'll lose an eye) but the trade-off is that they actually stay on your head.  And also you don't have to be David Caruso which is a huge plus.

All in all, you would be well-suited for both style and performance by any of the sunglasses listed above. Time for me to put a pair on and go for a run.